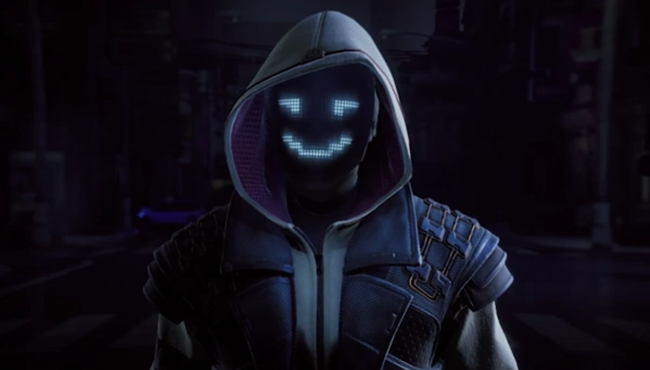 If you haven’t heard about what’s coming in Update 0.47, this is probably going to make you want to #GoRogue. First, we are introducing a brand new mode called Strikeout which gives each team a certain number of respawns per round. This means even if you are taken out, you can still come back to settle the score!

Also, take a moment to enjoy the nightlife of one of the hottest spots in Miami! The Zero Drop Rave is the place to be, but that’s what makes it such an enticing target. Rogue Company to the rescue!

Finally, it seems like there is some kind of Gl1tch in the game. See if you run into it…

Check out all the other updates below!

Retrieved from "https://roguecompany.fandom.com/wiki/Rogue_Company_Version_0.47?oldid=1848"
Community content is available under CC-BY-SA unless otherwise noted.